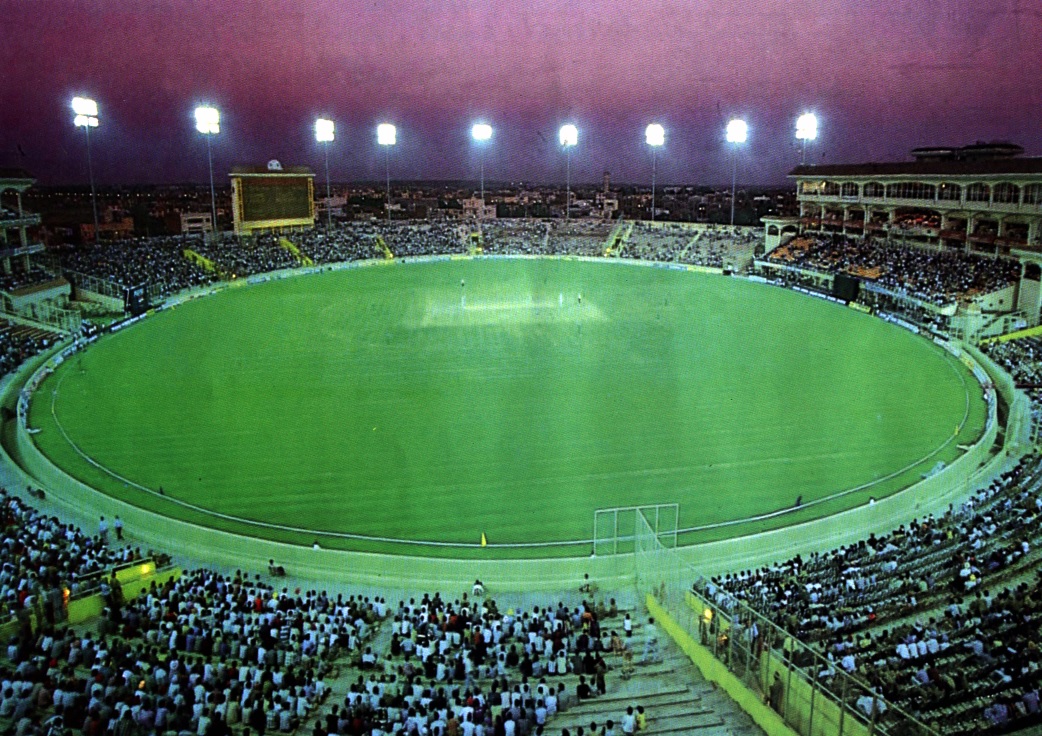 Cricket is a sport that transcends borders, language, culture, and religion. In the world of cricket, some stadiums are much more popular than others. The Mohali Cricket Stadium is one of the most popular stadiums. Mohali is a city in the north of India and the stadium has been a part of the city for a very long time. In this article, we will explore the history of the cricket stadium in Mohali, how it has impacted the lives of the people who live there and even India upcoming cricket matches.

History of the Stadium

The stadium was built for three years and was completed in 1993. It was built on the outskirts of the city near the Airport. The money spent on the construction was around 25 crores and was well-designed. The inauguration of the stadium happened when India played a one-day international against South Africa in the Hero Cup in the year 1993.

In the beginning, when the stadium was built, the pitch used to be very fast. It is one of the greenest pitches in India and has pace and bounce. Due to this fast bowlers gets an advantage. The length of the pitch is 75 yards. The team batting first faces a challenge as the balls hold their shine for a long time. However as time went by, the pitch slowed down and has become a batting paradise. It also assists spinners. There have been many high-scoring matches played at the venue in recent years. The current pitch curator of the stadium is Daljeet Singh.

The limited overs also have a similar trend as seen in the test matches. The teams batting second are at an advantage. In the last five, one-day internationals played at the stadium, teams bowling first have won four matches while only one match was won by the team batting first. In the T20 format, the average score for both the first and second innings is almost similar.

The stadium has hosted 25 ODI since its inception. India won their first-ever one-day match played at the stadium by 43 runs. Kambli was awarded the man of the match in that match. The last ODI match was played in 2019 between India and Australia. It was a high-scoring game. Batting first India scored 358 runs in 50 overs. However, Australia played beautifully and achieved the target in 48 over and won the match easily. In another match played in 2017 between India and Sri Lanka, India batting first made a total of 392 runs for the loss of 4 wickets. Sri Lanka could manage only 251 runs and India won the match by 141 runs. India played New Zealand in 2016. New Zealand posted a total of 285 runs batting first. India chased the total easily and made 289 runs for the loss of three wickets.

A total of 14 Test matches have been played at the Cricket stadium. The last test match played at the stadium in 2022 was between India and Sri Lanka. India posted a total of 574 runs in the first innings. Sri Lanka was bowled out for 174 runs in the 1st innings. Sri Lanka could only manage 178 runs in the 2nd innings. India won the match by a big margin of an inning and 222 runs. In another match between India and England in 2016, England batting first made 283 runs. In reply, India posted a total of 417 runs. In the second innings, England could only score 236 runs. India was given an easy target and they chased it comfortably with the loss of 2 wickets.

The stadium is the home ground of the IPL team of Kings XII Punjab. Punjab played Chennai in 2019. Chennai batting first made a total of 170 runs. Punjab chased the total and made 173 for the loss of 4 wickets. It has been a good ground for the home team as they have won the majority of matches here.

There are a lot of stadiums in India. Mohali Cricket stadium has been able to make its presence felt whenever the Indian team has played here. The stadium has hosted many iconic matches. There have been regular gradations from the concerned authorities from time to time. This has enabled the stadium to stand out. Come and visit the stadium whenever you get the chance to visit the beautiful city.

Know all about cricket news and updates at CBTF news.

Get the fastest cricket news update at https://cbtfspeednews.com/.

Know all about cricket betting and updates at CBTF betting.

Get the updated expert betting tips at https://cricketbettingtipsfree.com/

Checkout our videos to get the latest updates about cricket and betting tips, and casino

tips to win big with expert opinions at https://www.cbtfmytube.com/.

The Benefits Kids Get by Playing Athlete Sports