Already Accomplished at Age 30, Evan Rubinson Had Decades of Success Ahead 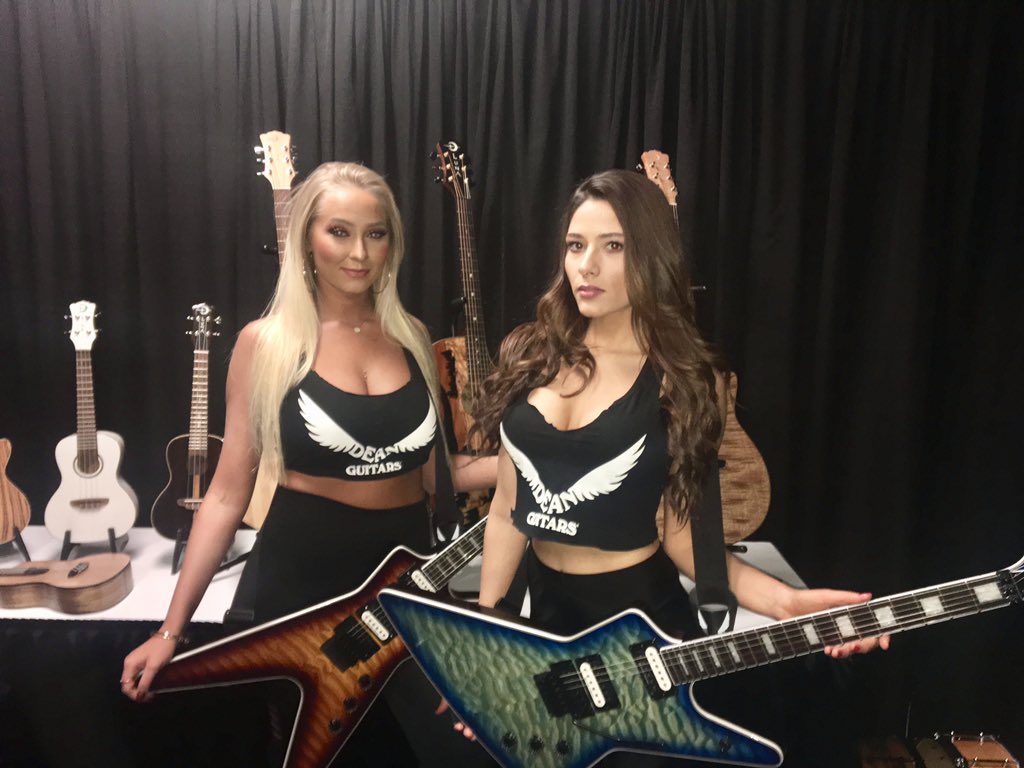 Thirty-year-old Evan Rubinson has already achieved business success beyond what most people realize at such a young age. With a background in the musical instrument, finance, and real estate industries, Rubinson recently launched his own company, ERA Music Brands. He also maintains 50 percent ownership in three other music companies that previously employed him. These include ddrum, Dean Guitars, and Luna Guitars. Rubinson’s current role requires him to locate and acquire sub-brands to work under the parent company.

Before starting ERA Music Brands and serving as its CEO, Evan Rubinson held the titles of CEO and President at Armadillo Enterprises. He was with Armadillo for six years. Between 2020 and 2021, Rubinson increased the company’s profit margin by 27.3 percent.

Rubinson Did Not Start Out Working in the Music Industry

When Rubinson graduated from Duke University in North Carolina, he assumed he would use his bachelor’s degree in Economics and Public Policy to work exclusively in those fields. After his father was diagnosed with a terminal illness and died five years ago, Rubinson found it suited his lifestyle better to work in the music industry.

His father, whom Evan Rubinson admired very much, was a lifelong musician who had a deep impact on his young son. The older Rubinson often told Evan that no one owed him anything in life and that he must work for what he wanted. That piece of advice has remained with him, and he credits it with creating the drive and professionalism he has today.

5 Benefits of Using Height Safety Experts for Your Roofing Business

Rubinson broke into the music industry by managing the three brands listed above that he still owns with a business partner. He is particular about whom he will partner with in business, expecting each person to be trustworthy, loyal, have similar business goals, and compensate for his weaknesses with their own strengths.

Like many business owners in the wake of COVID-19, Rubinson has struggled with supply chain issues when ordering instruments and equipment for ERA Music Brands. He sees himself contributing to technology that better identifies bottlenecks and improves reporting data. Rubinson also has a keen interest in operating his current business and any businesses he launches in the future on a global scale.

On a Personal Note

Rubinson is engaged to Catherine Thomas, and the pair plan to get married in June 2023. Should they be blessed with children, Evan Rubinson hopes to provide them with more opportunities for success than he had earlier in life.

Supporting the community and the causes that matter to him are also important to Rubinson. He faithfully contributes to Jesuit High School and Duke University, both of which he graduated from, Southeastern Guide Dogs, and the Humane Society. He and his fiancé currently own four dogs, and Rubinson enjoys running and hiking with them.

From sweeping the floors in his father’s musical instrument warehouse at age 11 to starting his own business at age 30, Rubinson is just getting started. He encourages everyone not to sell him short because there is much more he wants to accomplish.

5 Benefits of Using Height Safety Experts for Your Roofing Business

How to Choose the Best Workwear for Transportation Workers: The Only Guide You Need