5 Facts about the Great Wall of China 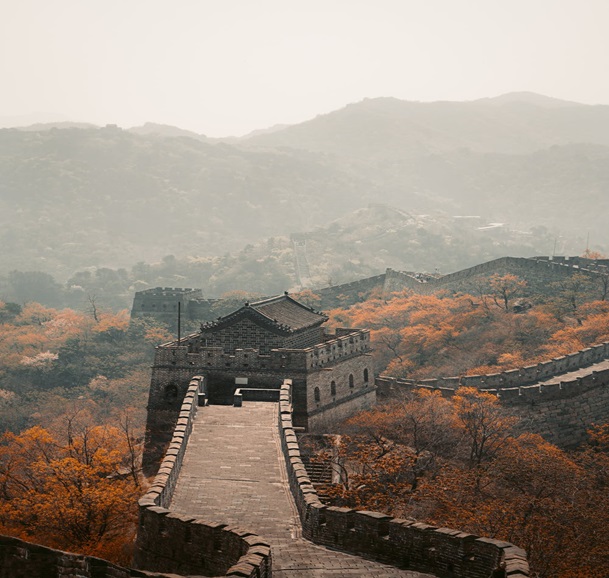 Are you interested in trekking the Great Wall of China? It’s one of the world’s great wonders, and while it’s no surprise that it’s the longest wall in the world and one of the greatest remaining ancient buildings, there are a few facts you might not know about it!

1. The Wall Isn’t One Single Structure

The Great Wall is often thought of as a single, continuous construction, but it is actually a collection of structures built by several nations and dynasties to secure their territories.

It’s sometimes referred to as a “patchwork of walls,” which is a fitting description given that it consists of a diverse set of walls made of various materials and spanning in various directions, some of which are only a few hundred miles long while others stretch for thousands of kilometres.

Take a glance at the wall, and you’ll notice that it includes a variety of structures, like watchtowers, beacon towers, garrison towns, and blockhouses.

Given the size of the edifice and the length of time it took to create, it’s not surprising that millions of people were involved in its construction, including soldiers, peasants, and those imprisoned for rebellion.

It’s heartbreaking to realise that over a million people are thought to have died during its construction, which is why it’s frequently referred to as the world’s largest graveyard. 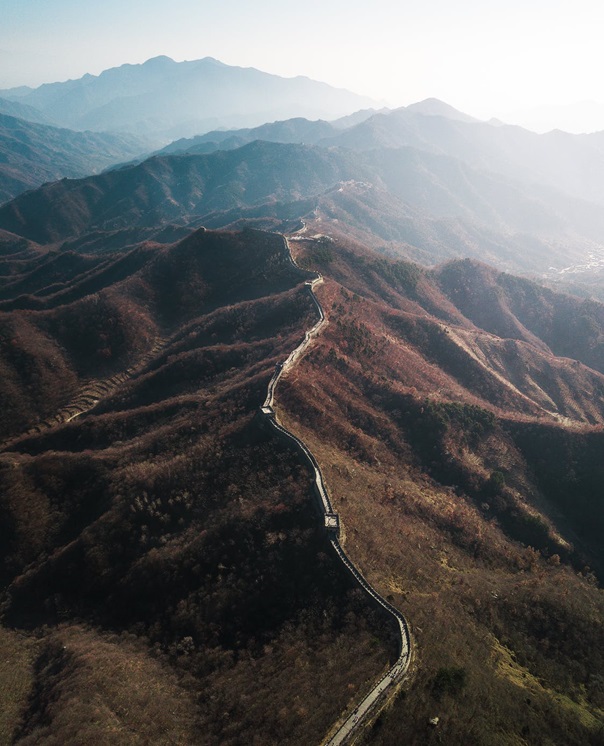 Many people are unaware that rice played a role in the construction of the wall. You may not realise it, but rice was used as a binding element in some portions of the structure.

The wall is made up of a number of other different building materials, including stone, dirt, sand, brick, wood, reed, and willow; and yes, the remains of some of those unfortunate employees have also been discovered in the wall. 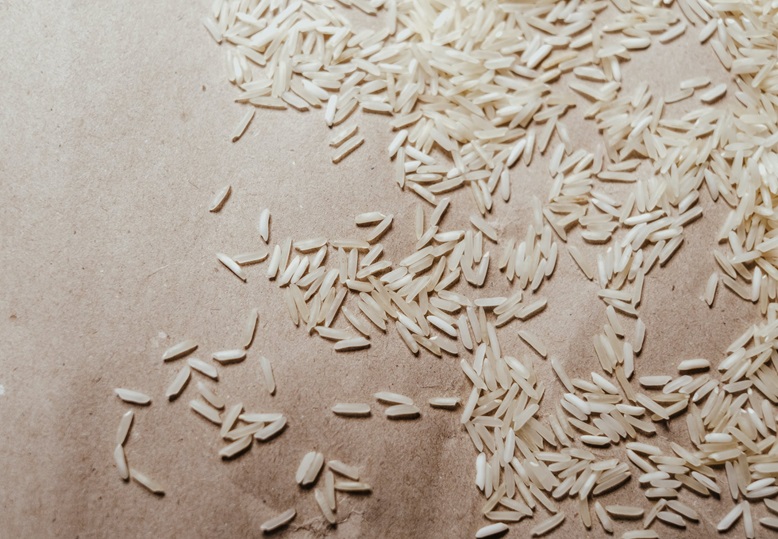 4. The Wall Is Slowly Disappearing

Despite the fact that the most iconic photographs of the Great Wall depict robust towering constructions, some sections of the wall are rapidly disintegrating.

In fact, areas of Gansu and Ningxia have been left so vulnerable to human and natural ravages that they are expected to vanish within the next two decades, so view this show while you still can!

China’s Great Wall was constructed for military purposes. Invaders found it nearly impossible to infiltrate China’s heartland due to the impassable wall. The Great Wall is a collection of disconnected fortification barriers constructed by several kings.

The most magnificent wall was constructed during the reign of the Ming dynasty. The Ming dynasty wall is the most popular tourist attraction because it has remained relatively intact.

Have these facts about this iconic landmark made you even more eager to visit it?!

Eye Health 101: Simple Ways To Take Care Of Your Eyes